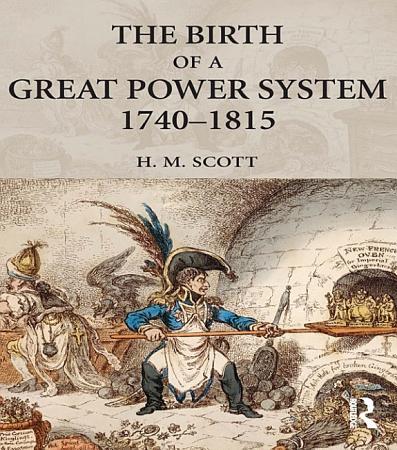 Get This Book
Author: Hamish Scott
Publisher: Routledge
ISBN: 1317893530
Size: 40.41 MB
Format: PDF, ePub
Category : History
Languages : en
Pages : 456
View: 1581
The Birth of a Great Power System, 1740-1815 examines a key development in modern European history: the origins and emergence of a competitive state system. H.M. Scott demonstrates how the well-known and dramatic events of these decades - the emergence of Russia and Prussia; the three partitions of Poland; the continuing retreat of the Ottoman Empire; the unprecedented territorial expansion of Revolutionary and Napoleonic France, halted by the final defeat of Napoleon - were part of a wider process that created the modern great power system, dominated by Europe's five leading states. Enhanced by maps and a chronology of principal events, this comprehensive and accessible textbook is fully up-to-date in its coverage of recent scholarship. Unlike many other treatments of this period, Scott extends his beyond the French Revolution of 1789 in order to demonstrate how events both before and after this great upheaval merged to produce the central political development in modern European history. This book addresses the crucial phase in the emergence of the modern international system which, with the subsequent addition of the USA, Japan and Russia, has prevailed until the present day. 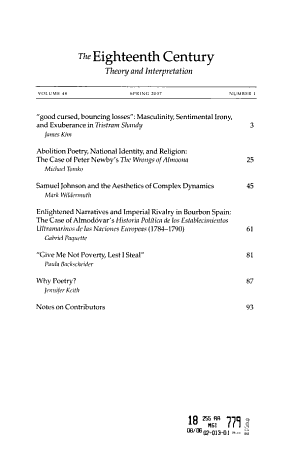 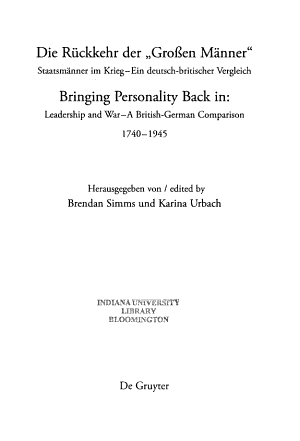 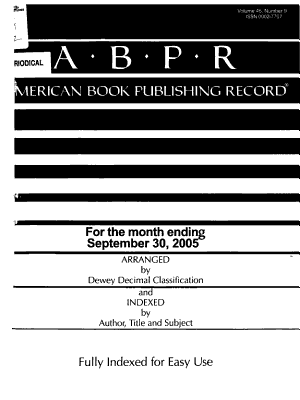 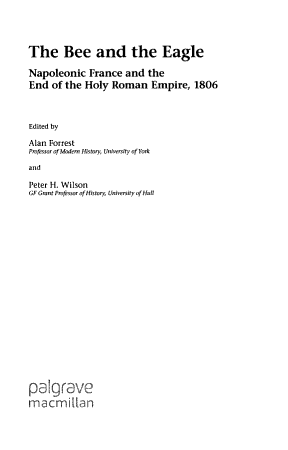 Get This Book
Author: Alan Forrest
Publisher: War, Culture and Society
ISBN:
Size: 27.54 MB
Format: PDF
Category : History
Languages : en
Pages : 295
View: 6736
This volume's juxtaposition of the empires of Germany and France in 1806, at the dissolution of The Holy Roman Empire, allows a comparison of their transition towards modernity, explored through the themes of Empire, monarchy, political cultures, feudalism, war and military institutions, nationalism and identity, and everyday experience. 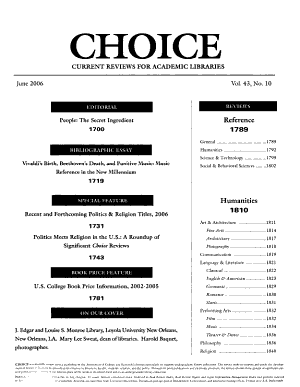 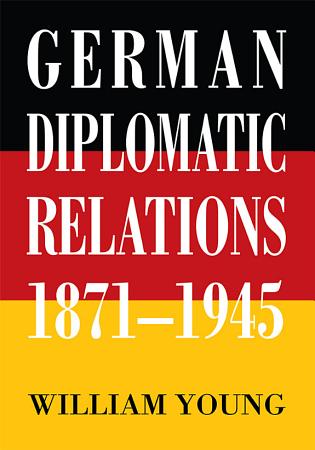 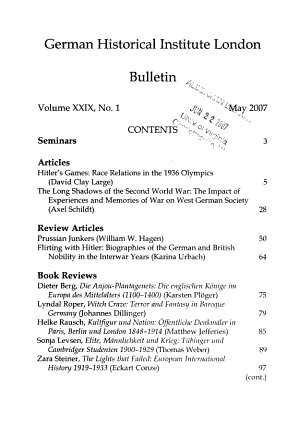 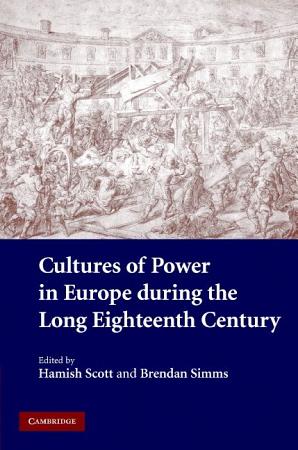 Get This Book
Author: Hamish Scott
Publisher: Cambridge University Press
ISBN: 1139463772
Size: 23.58 MB
Format: PDF, Kindle
Category : History
Languages : en
Pages :
View: 6669
This volume seeks to get behind the surface of political events and to identify the forces which shaped politics and culture from 1680 to 1840 in Germany, France and Great Britain. The contributors, all leading specialists in the field, explore critically how 'culture', defined in the widest sense, was exploited during the 'long eighteenth century' to buttress authority in all its forms and how politics infused culture. Individual essays explore topics ranging from the military culture of Central Europe through the political culture of Germany, France and Great Britain, music, court intrigue and diplomatic practice, religious conflict and political ideas, the role of the Enlightenment, to the very new dispensations which prevailed during and after the French Revolution and the Napoleonic watershed. The book will be essential reading for all scholars of eighteenth-century European history.