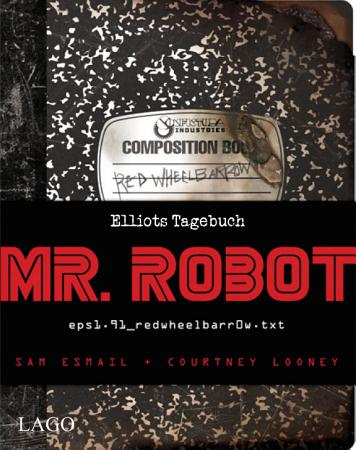 Get This Book
Author: Sam Esmail
Publisher: ABRAMS
ISBN: 9781419724428
Size: 73.80 MB
Format: PDF, ePub, Docs
Category : Fiction
Languages : un
Pages : 160
View: 2053
The only tie-in book for USA's award-winning series MR. ROBOT, Elliot's journal--Red Wheelbarrow--is written by show creator Sam Esmail and show writer Courtney Looney. Before and during the events of season two, Elliot recorded his most private thoughts in this journal--and now you can hold this piece of the series in your hands. Experience Elliot's battles to gain control of his life and his struggles to survive increasingly dangerous circumstances, in a brand-new story rendered in his own words. The notebook also holds seven removable artifacts--a ripped-out page, a newspaper clipping, a mysterious envelope, and more--along with sketches throughout the book. You'll discover the story behind MR. ROBOT season two and hints of what is to come. This book is the ultimate journey into the world of the show--and a key to hacking the mind of its main character. MR. ROBOT is a psychological thriller that follows Elliot (Rami Malek, The Pacific), a young programmer, who works as a cyber-security engineer by day and as a vigilante hacker by night. Elliot finds himself at a crossroads when the mysterious leader (Christian Slater, Adderall Diaries) of an underground hacker group recruits him to destroy the firm he is paid to protect. Praise for MR. ROBOT: "Relentless, sensational, and unabashedly suspenseful" --The New York Times ". . . most narratively and visually daring drama series on television . . ." --Entertainment Weekly "Terrific" --The New Yorker "Sam Esmail is one of the most innovative creators to make his mark on television in a long time." --Rolling Stone "A modern classic" --Forbes "MR. ROBOT has the potential to be one of the defining shows of our age." --TIME "Brilliant" --The Huffington Post Golden Globe Awards for Best Television Series, Drama, and Best Performance by an Actor in a Supporting Role in a Series, Mini-Series or Motion Picture Made for Television (Christian Slater) Critics' Choice® Awards for Best Drama Series, Best Actor in a Drama Series (Rami Malek), and Best Supporting Actor in a Drama Series (Christian Slater) Emmy Award® for Outstanding Lead Actor in a Drama Series (Rami Malek) Five Emmy® nominations, including for Outstanding Drama Series 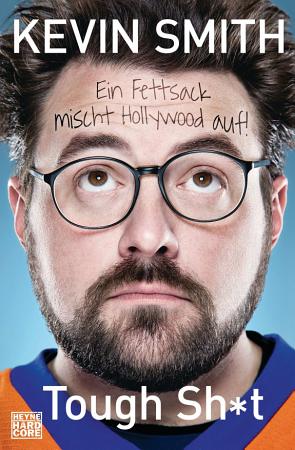 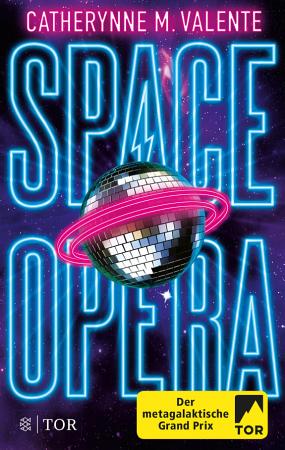 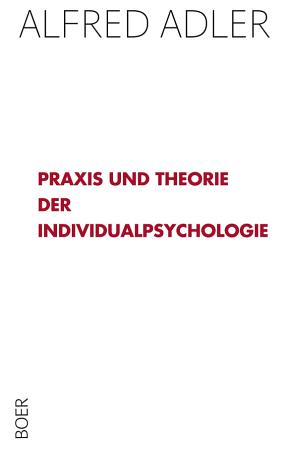 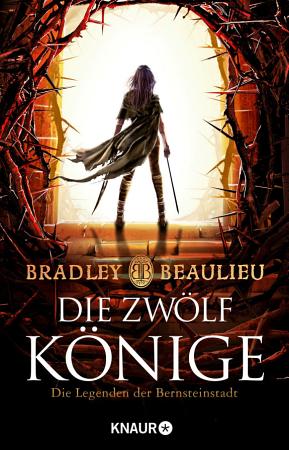