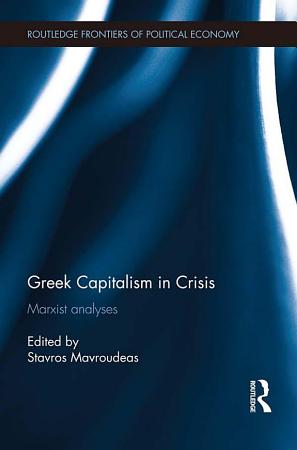 Get This Book
Author: Stavros Mavroudeas
Publisher: Routledge
ISBN: 1317756142
Size: 20.64 MB
Format: PDF
Category : Business & Economics
Languages : en
Pages : 236
View: 5303
Despite the depth of the Greek crisis, the exorbitant burdens placed upon the working people and the massive popular resistance movement to capitalist policies, there is a definite lack of consistently Marxist analyses of the Greek problem. International debates regarding the Greek crisis have been dominated by orthodox (Neoclassical and neo-Keynesian) approaches. The heterodox side of these debates has been occupied by Radical Political Economy approaches (usually radical post-Keynesian or Marxo-Keynesian perspectives). Moreover, they are dominated by the ‘financialisation’ thesis which is quite alien to Marxism, neglects the sphere of production and professes that the global crisis is simply a financial crisis that has nothing to do with ‘real’ accumulation and the profit rate. This book argues that by emphasising the sphere of production and profitability, classical Marxist analysis better explains the Greek crisis than its orthodox and heterodox competitors. The contributors present critiques of the prevalent approaches and offer studies of the Greek crisis that use the methodology and the analytical and empirical tools of classical Marxist Political Economy. In particular, it is shown that the Greek crisis was caused by falling profitability and the ensuing overaccumulation crisis. The ‘broad unequal exchange’ existing between the euro-center and the euro-periphery contributed to Greek capital’s falling profitability. This book enriches the debate about the Greek economic crisis by demonstrating the insights that can be drawn by considering the Marxist alternative to the dominant mainstream and heterodox approaches. 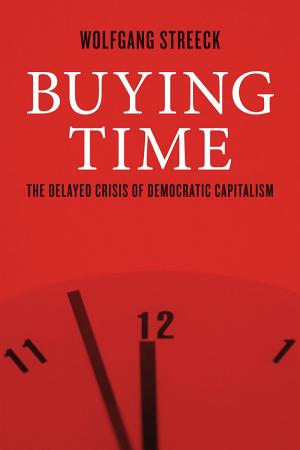 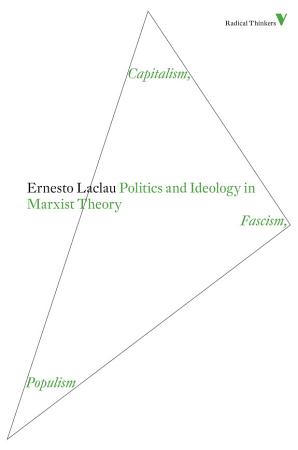 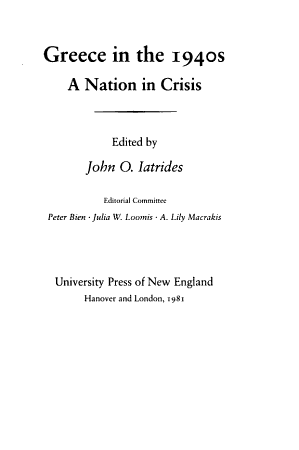 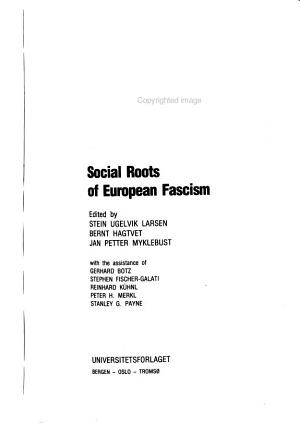 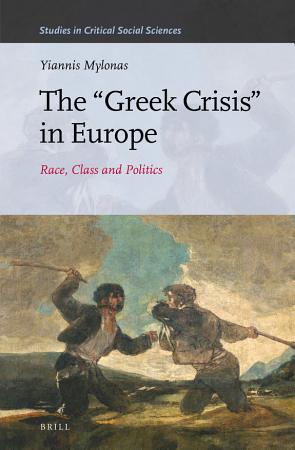 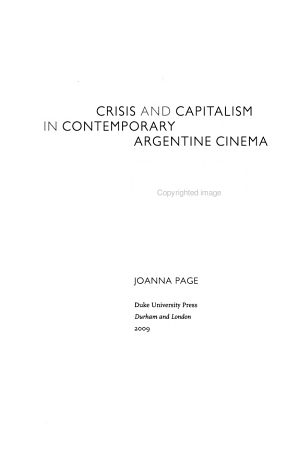 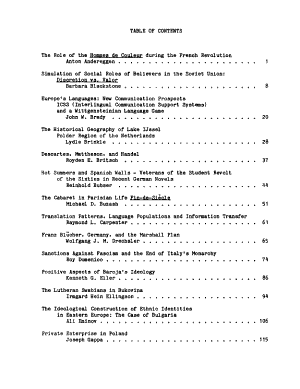 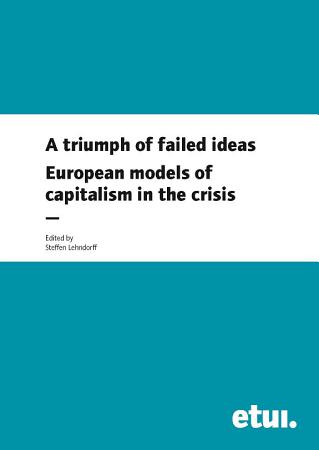 Get This Book
Author: Steffen Lehndorff
Publisher: ETUI
ISBN: 2874522465
Size: 74.30 MB
Format: PDF, Docs
Category : Capitalism
Languages : en
Pages : 284
View: 7429
The current crisis in Europe is being labelled, in mainstream media and politics, as a ‘public debt crisis’. The present book draws a markedly different picture. What is happening now is rooted, in a variety of different ways, in the destabilisation of national models of capitalism due to the predominance of neoliberalism since the demise of the post-war ‘golden age’. Ten country analyses provide insights into national ways of coping – or failing to cope – with the ongoing crisis. They reveal the extent to which the respective socio-economic development models are unsustainable, either for the country in question, or for other countries. The bottom-line of the book is twofold. First, there will be no European reform agenda at all unless each country does its own homework. Second, and equally urgent, is a new European reform agenda without which alternative approaches in individual countries will inevitably be suffocated. This message, delivered by the country chapters, is underscored by more general chapters on the prospects of trade union policy in Europe and on current austerity policies and how they interact with the new approaches to economic governance at the EU level. These insights are aimed at providing a better understanding across borders at a time when European rhetoric is being used as a smokescreen for national egoism.