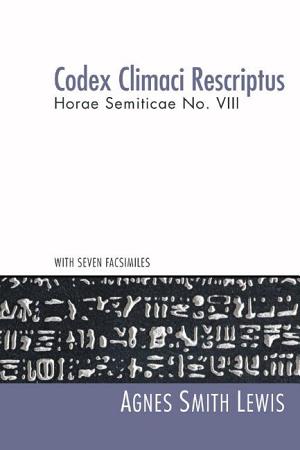 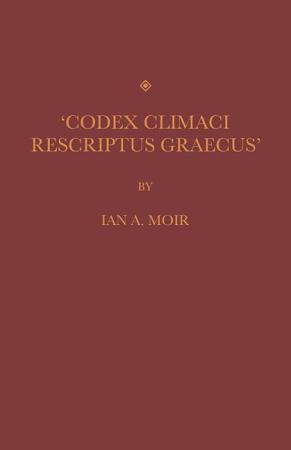 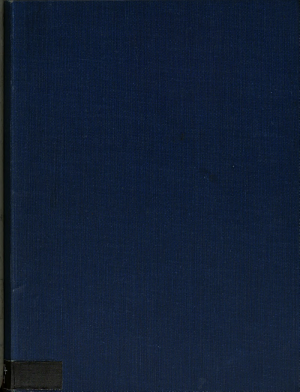 Get This Book
Author: I. A. Moir
Publisher: Cambridge University Press
ISBN: 9780521105279
Size: 30.39 MB
Format: PDF, ePub
Category : Religion
Languages : en
Pages : 140
View: 3702
The manuscript discussed in this book is thought to date originally from the seventh century, but was later overwritten with two Syriac treatises by John Climacus. The original, partly erased, seventh-century text consisted of Syriac material but also contained substantial extracts from the Gospels in Greek, predominantly from Matthew and John but with some verses from Luke and Mark. The text is extremely unusual in being neither a straightforward set of Gospels, nor a harmonised compilation produced to create a single narrative, nor a lectionary with extracts selected for liturgical use. The readings and variants in the Gospel texts preserved in the manuscript remain of considerable interest to serious New Testament scholars today. The present volume is a reissue of Ian A. Moir's classic 1956 study of this intriguing codex.