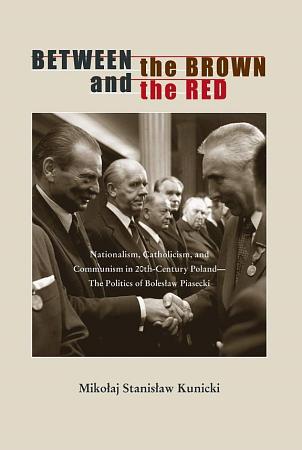 Get This Book
Author: Mikołaj Stanisław Kunicki
Publisher: Ohio University Press
ISBN: 0821444204
Size: 54.94 MB
Format: PDF, Kindle
Category : History
Languages : en
Pages : 272
View: 4050
Between the Brown and the Red captures the multifaceted nature of church-state relations in communist Poland, relations that oscillated between mutual confrontation, accommodation, and dialogue. Ironically, under communism the bond between religion and nation in Poland grew stronger. This happened in spite of the fact that the government deployed nationalist themes in order to portray itself as more Polish than communist. Between the Brown and the Red also introduces one of the most fascinating figures in the history of twentieth-century Poland and the communist world. In this study of the complex relationships between nationalism, communism, authoritarianism, and religion in twentieth-century Poland, Mikołaj Kunicki shows the ways in which the country’s communist rulers tried to adapt communism to local traditions, particularly ethnocentric nationalism and Catholicism. Focusing on the political career of Bolesław Piasecki, a Polish nationalist politician who began his surprising but illuminating journey as a fascist before the Second World War and ended it as a procommunist activist, Kunicki demonstrates that Polish communists reinforced an ethnocentric self-definition of Polishness and—as Piasecki’s case demonstrates—thereby prolonged the existence of Poland’s nationalist Right. 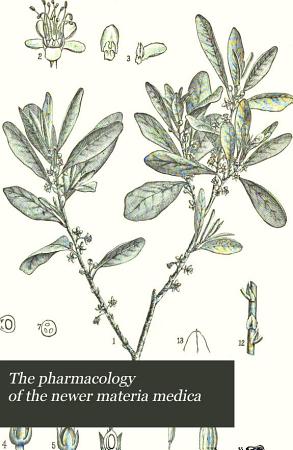 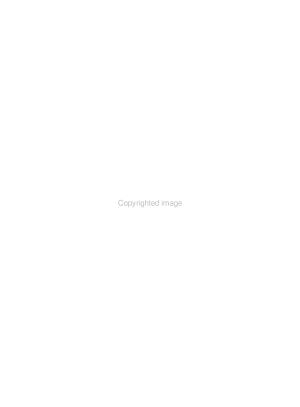 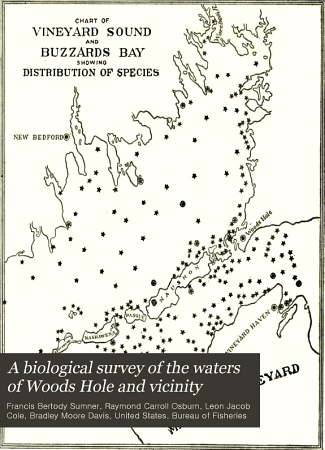 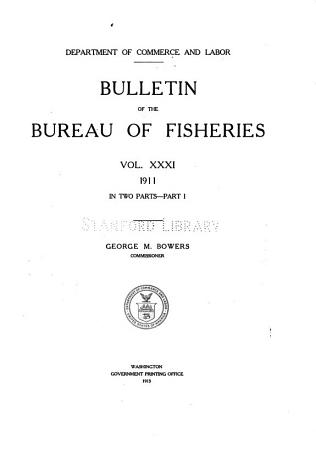 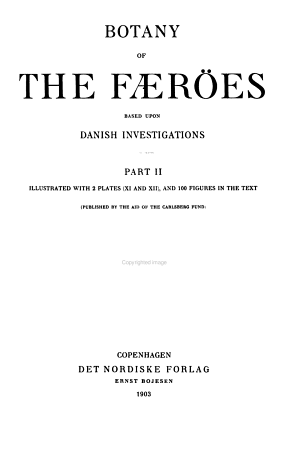 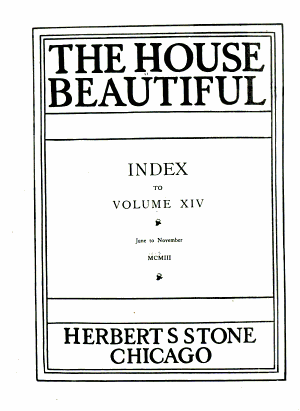 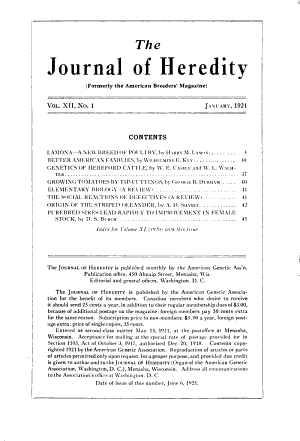 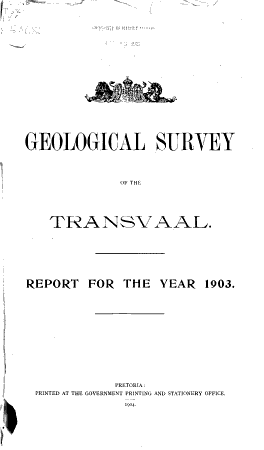