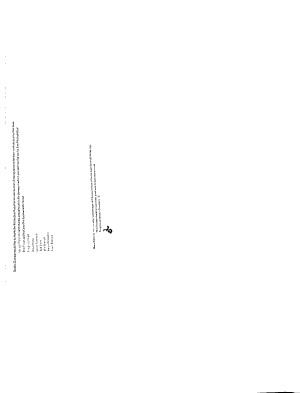 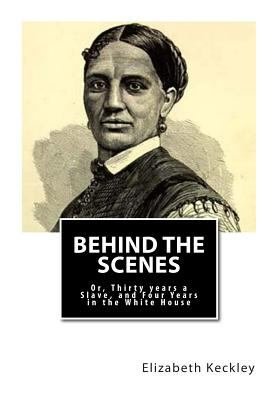 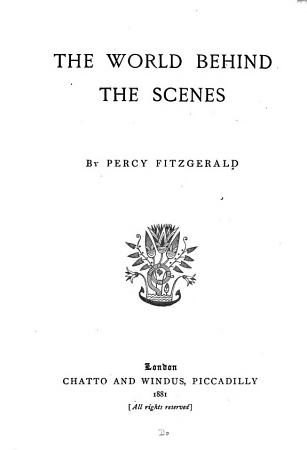 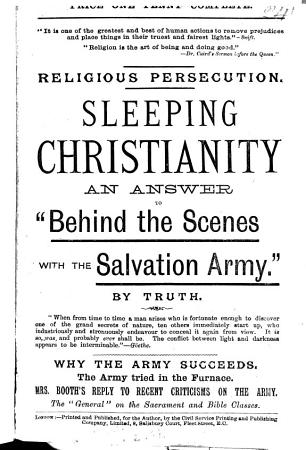 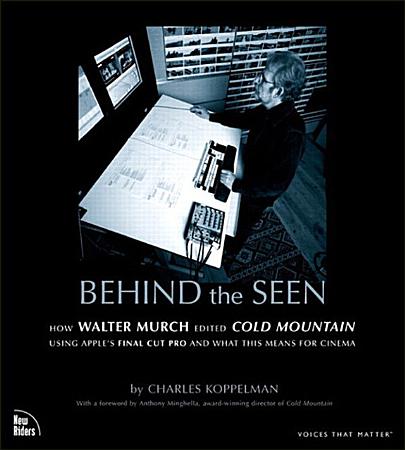 Get This Book
Author: Charles Koppelman
Publisher: New Riders
ISBN: 0133786668
Size: 20.13 MB
Format: PDF, ePub
Category : Photography
Languages : en
Pages : 360
View: 1033
The first volume to reveal the post-production process of a major motion picture (Cold Mountain) edited entirely in Final Cut Pro! Offers a rare inside glimpse at the creative process of one of cinema's giants: threetime Academy Award-winning editor Walter Murch. Includes anecdotes from the director, edit staff, and producers; photos, emails, and journal entries from Murch; and behind-the-scenes insights. Accounts from Apple's Final Cut Pro team about what they think about the future of it in feature films. As the first software-only desktop nonlinear editing system, Final Cut Pro sat the film industry on its ear when it debuted back in 1999. Now it's shaking things up again as editor Walter Murch, director Anthony Minghella, and a long list of Hollywood heavy-hitters are proving that this under-$1,000 software can (and should) be used to edit a multi-million dollar motion picture! This book tells the story of that endeavor: the decision to use Final Cut Pro, the relationship between the technology and art (and craft) of movie-making, how Final Cut Pro was set up and configured for Cold Mountain, how the software's use affected the work flow, and its implications for the future of filmmaking. More than anything, however, this is Murch's own story of what seemed to many a crazy endeavor-- told through photos, journal entries, email musings, and anecdotes that give readers an inside view of what the film editor does and how this particular film progressed through post-production. The book includes, in his own words, Murch's vision, approach, and thoughts on storytelling as he shapes Cold Mountain under the intense pressures of completing a major studio film. 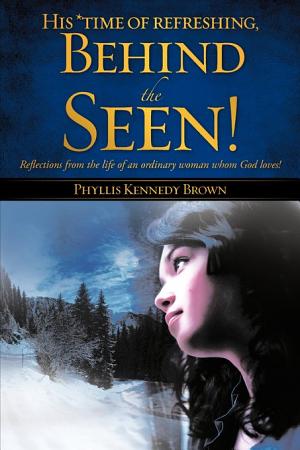 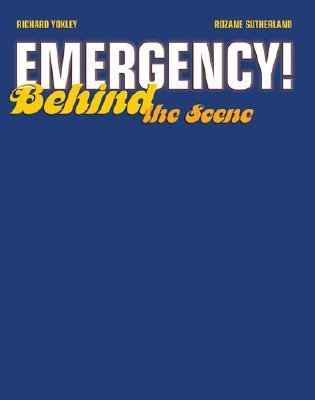 Get This Book
Author: Richard Yokley
Publisher: Jones & Bartlett Learning
ISBN: 9780763748968
Size: 73.11 MB
Format: PDF, ePub
Category : Performing Arts
Languages : en
Pages : 402
View: 2279
The hit television show that helped revolutionize emergency medical care in the streets is still a favorite with fans all over the world. When the show premiered in 1972 fire department paramedic services were being piloted in just a handful of cities. By 1977 over 50% of the US population was within 10 minutes of a paramedic unit. The paramedics of Fire Station 51 showed viewers critical techniques such as CPR that saved lives both on screen and off. Emergency! Behind the Scene contains real life tales from the production crew - from medical and fire technical advisors, cast members and writer, to paramedics and fire fighters. Learn more about Johnny Gage, Roy DeSoto, Dixie McCall and the rest of the Station 51 Rampart General Hospital staff. If you are a fire fighter, paramedic or simply a fan you will enjoy this in depth look behind the scenes. 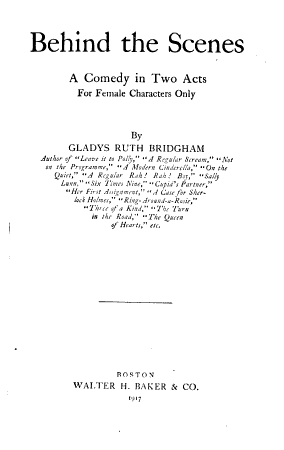 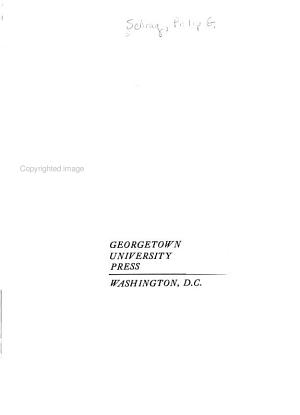 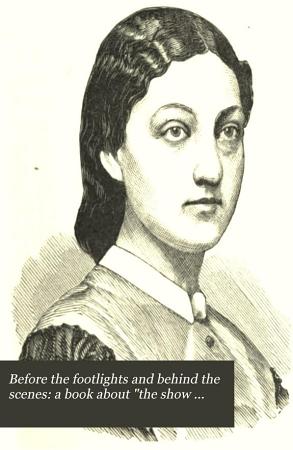